The Masculine Mentality that May Increase the Risk of Developing PTSD

ICONIC INFUSIONS, PLLC Blog The Masculine Mentality that May Increase the Risk of Developing PTSD 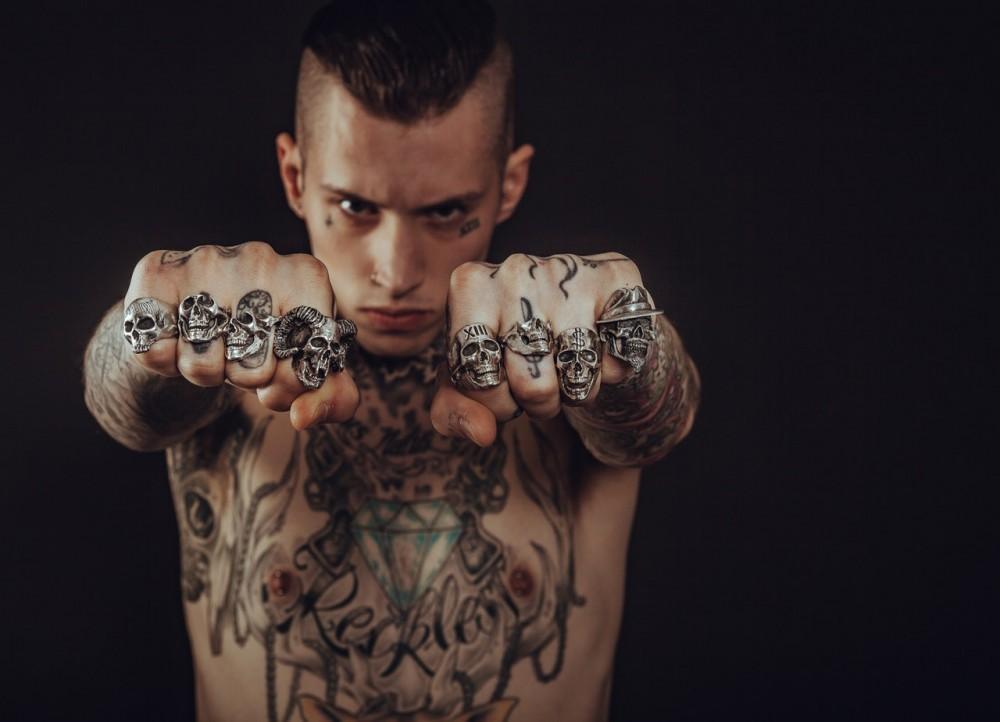 Research recently conducted by Elizabeth Neilson of Morehead University found that certain masculine traits may contribute to the development of more severe symptoms of PTSD. The research specifically identified that personality traits such as self-reliance, stoicism, and emotional control are encouraged during military training. These traits are an asset, as they help military members perform confidently in the field and could prove to be life-saving.

However, these same traits—which can be found in both men and women—can intensify the symptoms of PTSD, especially in military veterans.

Dr. Neilson’s team analyzed 17 studies over 25 years that included more than 3,500 military veterans. What Neilson found was that exposure to physical and mental trauma can cause a sense of loss of power, which conflicts with traditionally masculine traits. Due to the disparity in how these veterans are supposed to react versus how they feel, the symptoms of PTSD become more intense.

The research also indicated that these traits make it more difficult to treat PTSD in veterans. This is most likely due to the fact that these veterans take pride in being self-reliant, and oftentimes believe that they can handle their trauma independently. As a result, most will not seek out PTSD treatment. For those that do seek treatment, they often struggle as well because they are reluctant to talk about their emotions, holding on to their emotional stoicism and mental fortitude.

If this information is something that resonants with you, please reach out for a free consultation. We are here to help you take on any challenges that you may face and offer discounted rates for military veterans. 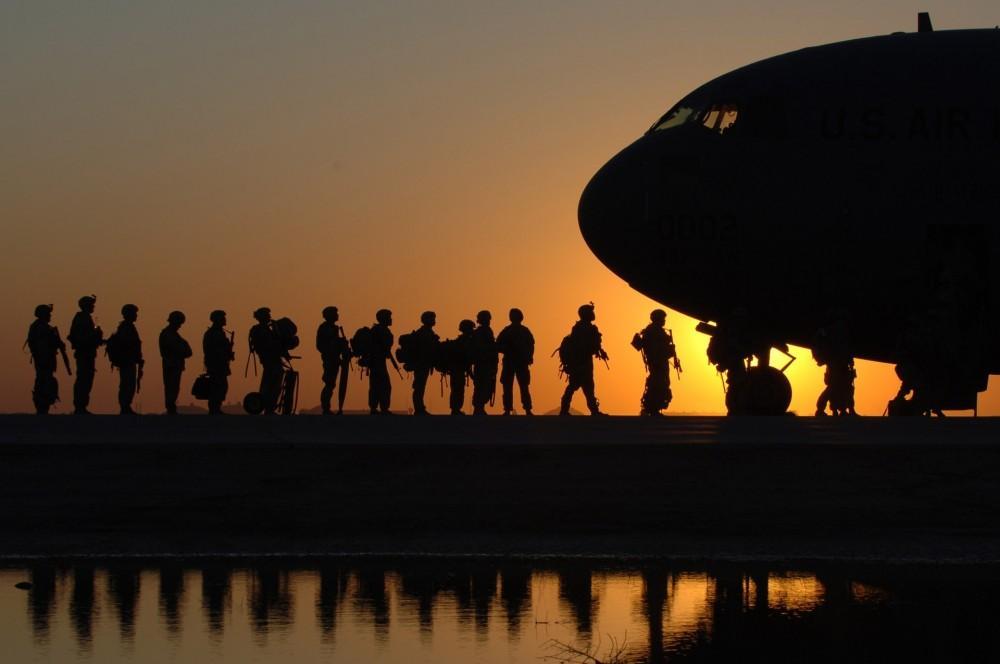 Ketamine: New Hope for Those Who Served

Did you know that there are about 20 million veterans in the U.S. who end up suffering from bouts of PTSD, severe anxiety, depression, suicidal thoughts, and/or rage? 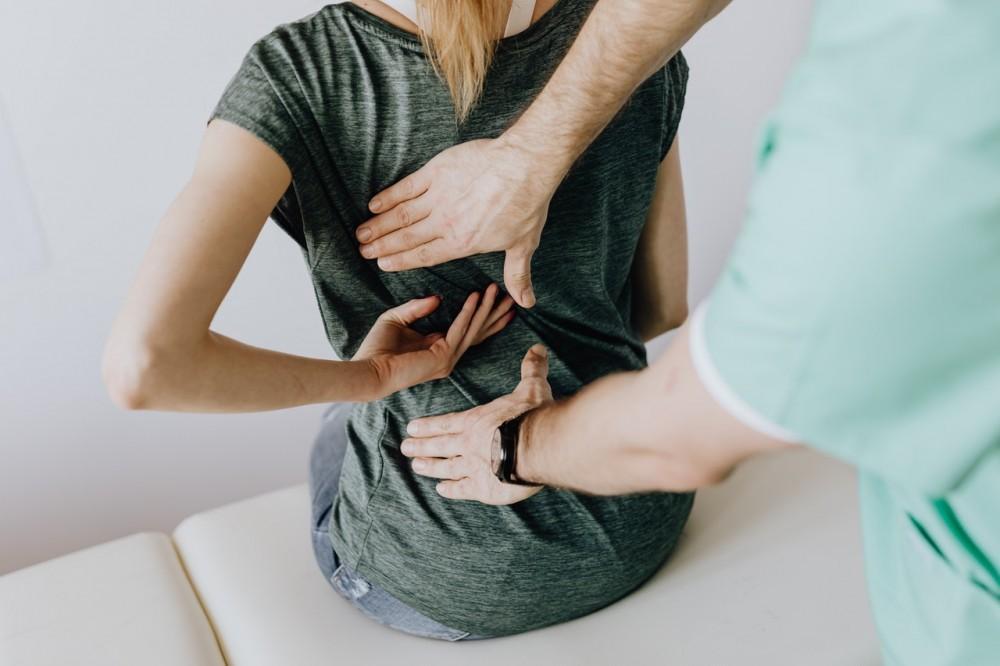 The Future of Chronic Pain Management

Chronic pain is one of the leading causes of disability in the United States. Unlike pain from cutting your finger or pulling a muscle, chronic pain is a debilitating condition in which pain lasts for three months or more. 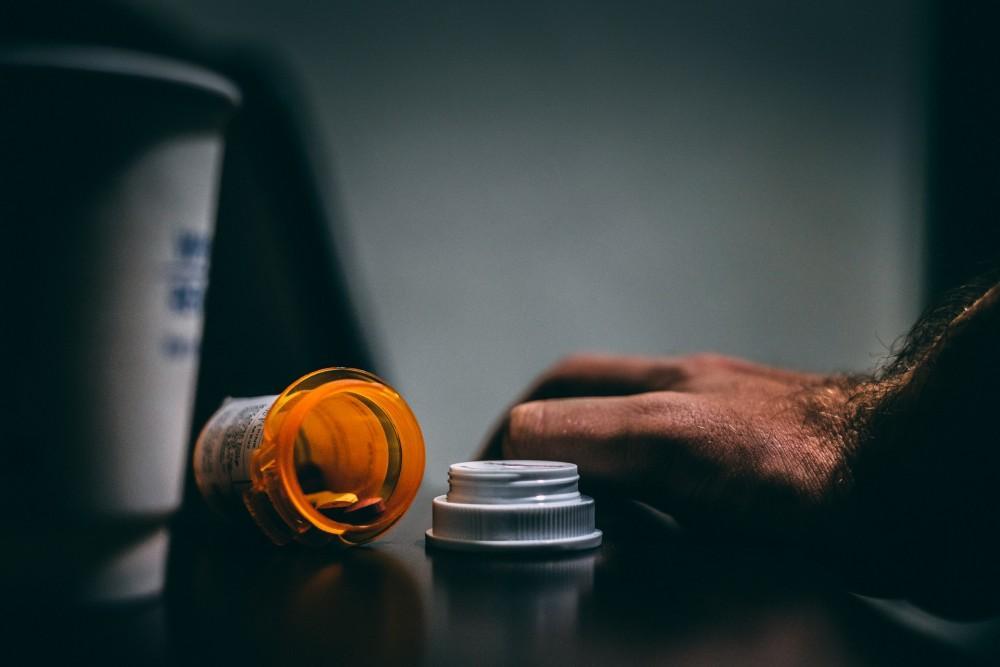 The Center for Disease Control and Prevention (CDC) estimates that 50 million Americans—about 20 percent of the population—suffer from chronic pain. Oftentimes, people take opiate pain medications to alleviate the symptoms of chronic pain. 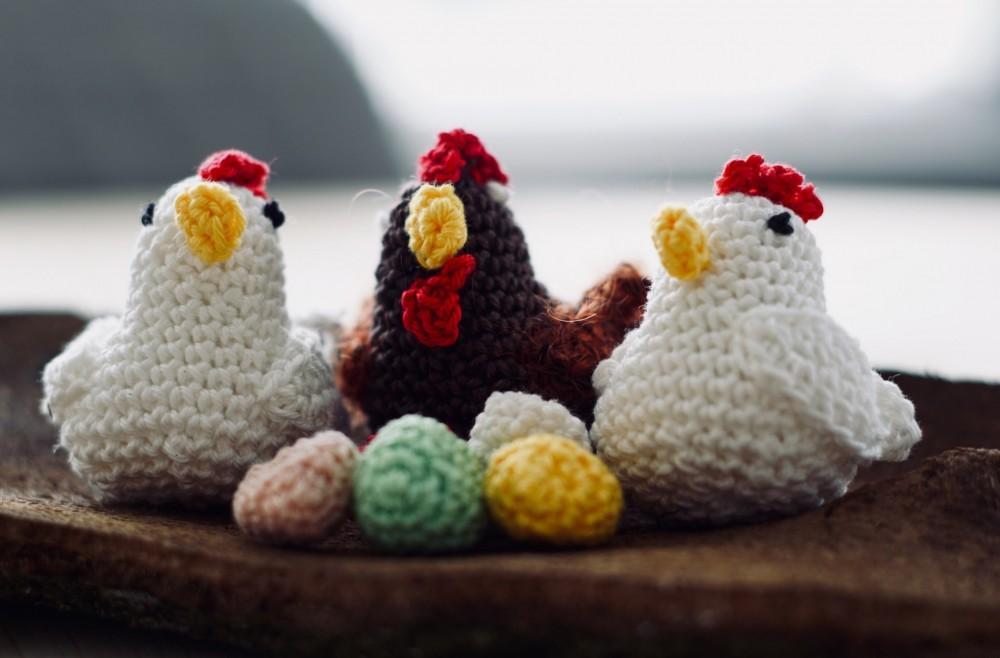 Anxiety and Depression: A Chicken-or-the-Egg Story

Just like the question, "What came first, the chicken or the egg?" We consider why anxiety and depression are so interconnected. 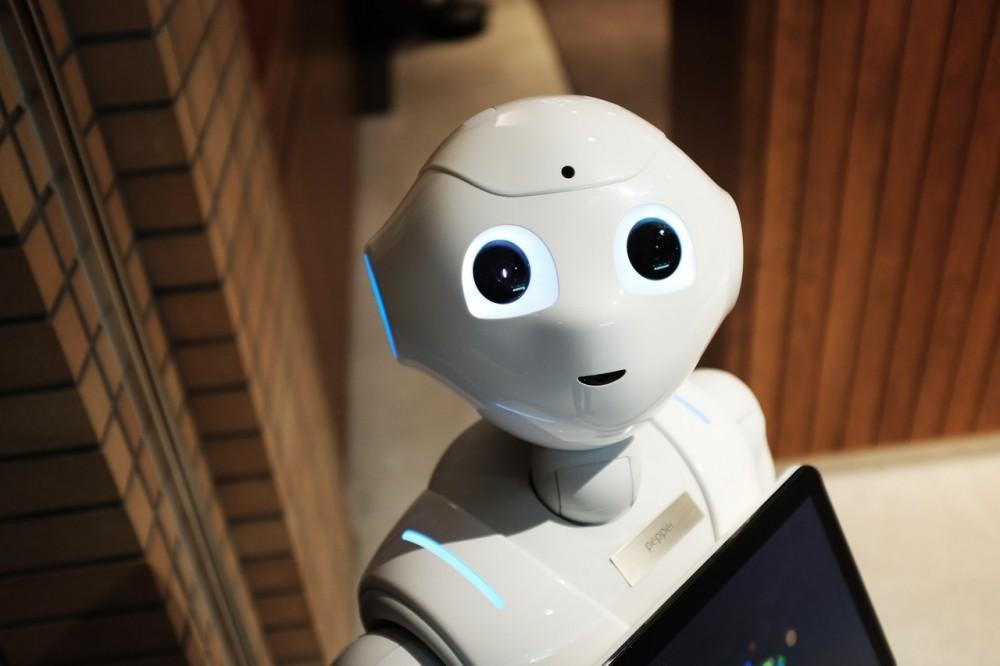 Could Artificial Intelligence Lead to More Effective Treatment of Depression? 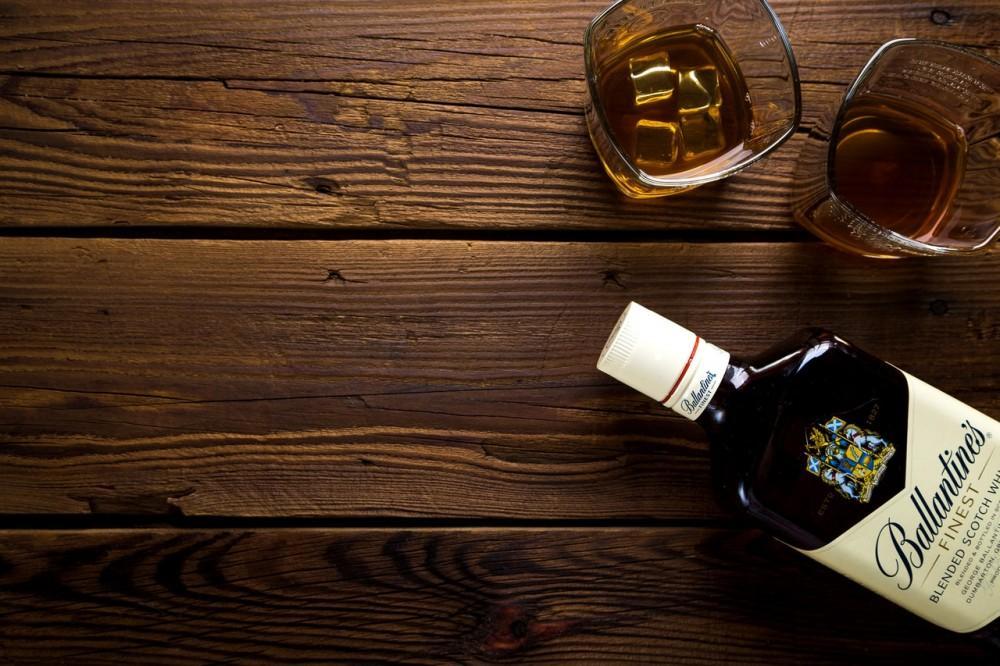 New studies show that ketamine may help those dealing with harmful patterns of behaviors associated with alcoholism.